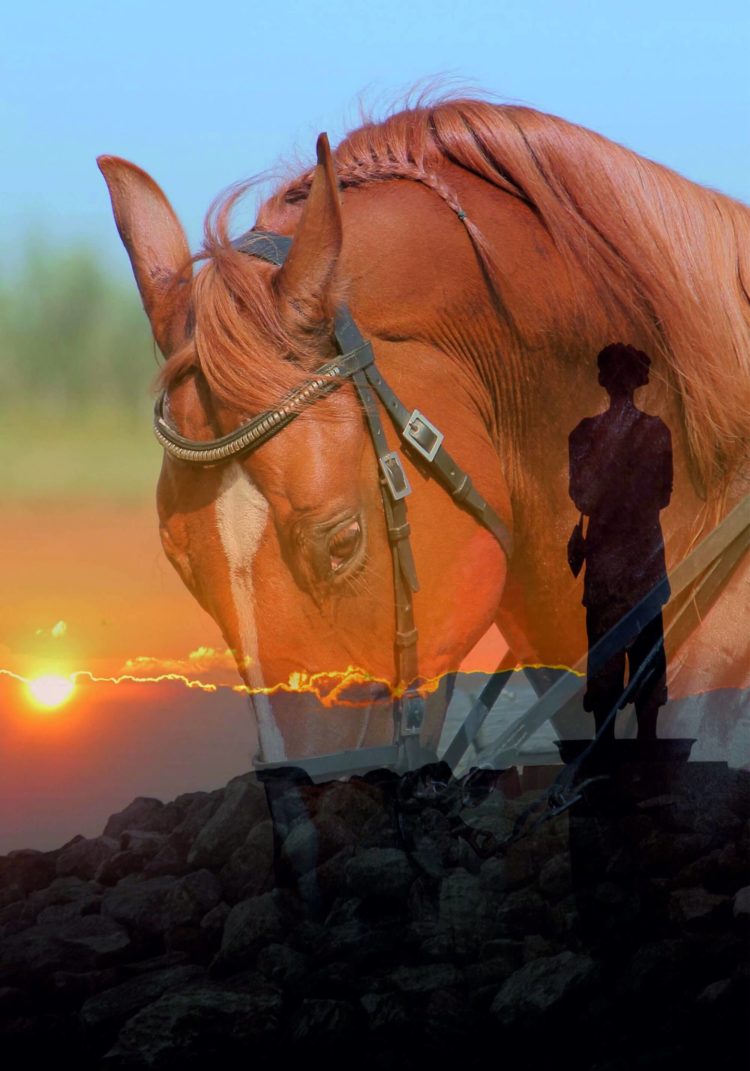 Monday, 22 April from 14:30 SAN VINCENZO will host the XI edition of “PALIO” OF ETRUSCAN COAST.

The Palio is an event created in 1995 to commemorate Piero Giacobbe, sports manager of the San Vincenzo Football.

The event was held the first time on the beach of Lungomare Marconi, where today stands the new harbor.
In 2004, the year of the beginning of construction of “Marina di San Vincenzo”, the event saw the conclusion, in its X edition.

This year, after 13 years will take place the XI edition, on the beach of “La Conchiglia”.

The competition has seen over the years the participation of the strongest riders of “Palio di Siena” circuit such as Aceto, Il Pesse, Bastiano e Cianchino.

WE LOOK FORWARD TO SEEING YOU AT RESIDENCE VILLA PIANI!